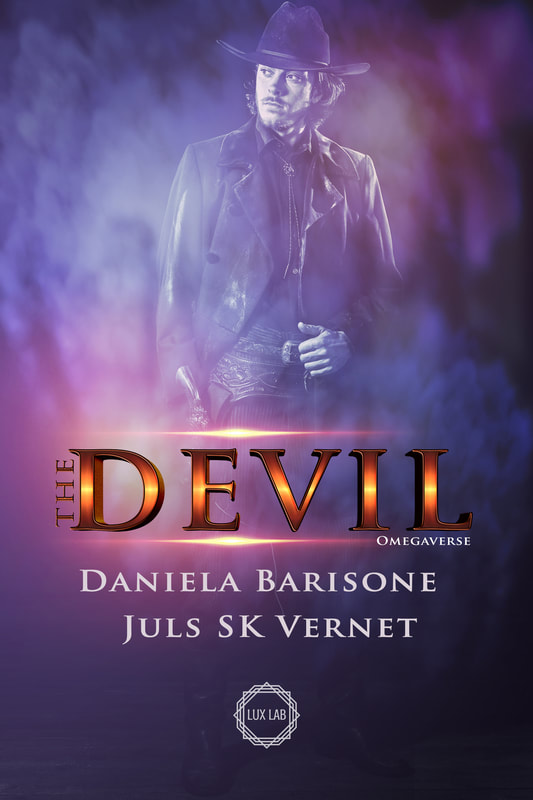 Skyler Reyes is a man, but also an Omega. Native Americans call him nádleehí, Two Spirits, but he struggles to accept the dualism of his identity.
He flees from a world that perceives him as nothing more than a freak. To do so, Skyler becomes El Diablo. He is an outlaw, but more than anything, he lives to protect his gang of outcasts.
Horace Lewis is an Alpha, and he has a mission. The detective agency Pinkerton puts him in charge of catching Skyler dead or alive. He must capture him and deliver him to them at Carson City. Problem is, he is not the only one who’s trying to capture Skyler and collect the bounty.